Malioboro is the most famous street in Yogyakarta. Located in the heart of Yogyakarta, this is the city’s main street, and was once the ceremonial avenue for the Sultan to pass through on his way to and from the Kraton. During such occasions Malioboro would be… Read more

It is located in the center of the city of Yogyakarta or just Yogya as the local people call it and can be reached easily by taxi, becak, andong – the horse-drawn cart, or by public bus. Karaton means a place where the Ratu-king lives, other word is Kedaton, with the same meaning. In the Javanese teachings, it has a deep philosophical meaning… Read more

The sound of splash water, the beauty of its ancient architecture, and its wonderful view make Taman Sari becomes very enchanting. Its alleys and buildings make Taman Sari has many secrets to reveal. Taman Sari also known as Taman Sari Water Castle is a site of a former royal garden of the Sultanate of Yogyakarta… Read more

Mount Merapi, Gunung Merapi (Fire Mountain), is an active stratovolcano located on the border between Central Java and Yogyakarta, Indonesia. It is the most active volcano in Indonesia and has erupted regularly since 1548. It is located approximately 28 kilometres (17 mi) with the peak altitude of 2.968 m dpl,( year of 2006) , north of the large… Read more

The Prambanan compound also known as Rara Jonggrang complex, named after the popular legend of Rara Jonggrang. Candi Prambanan or Candi Rara Jonggrang is a 9th-century Hindu temple compound in Central Java, Indonesia, dedicated to the Trimurti, the expression of God as the Creator, the Preserver and the Destroyer… Read more

Borobudur is a Buddhist temple, located at Borobudur, Magelang, Central Java, Indonesia. The location of the temple is approximately 100 km to the southwest of Semarang, 86 km to the West of Surakarta, and 40 km northwest of Yogyakarta. The Temple shaped stupa was established by adherents of Mahayana Buddhism circa 800-an… Read more

Parangtritis is a popular tourist beach and village area on the southern coast of Java in the Bantul Regency within the province of the Yogyakarta Special Region. Many people believe the Parangtritis beach is the gate of unseen Nyai Rara Kidul who ruled the South Sea. There is a good road to the area which is about 30 km south of the city of Yogyakarta… Read more

Ratu Boko Palace is located on a hill in the village of Boko exactly Samberwatu (village of Sambirejo) and Dawung village (Bokoharjo Village) District of Prambanan, Yogyakarta Sleman. In archaeology, Ratu Boko Palace can be divided into two parts; they are the Castle Hill which is next to the West and the East… Read more 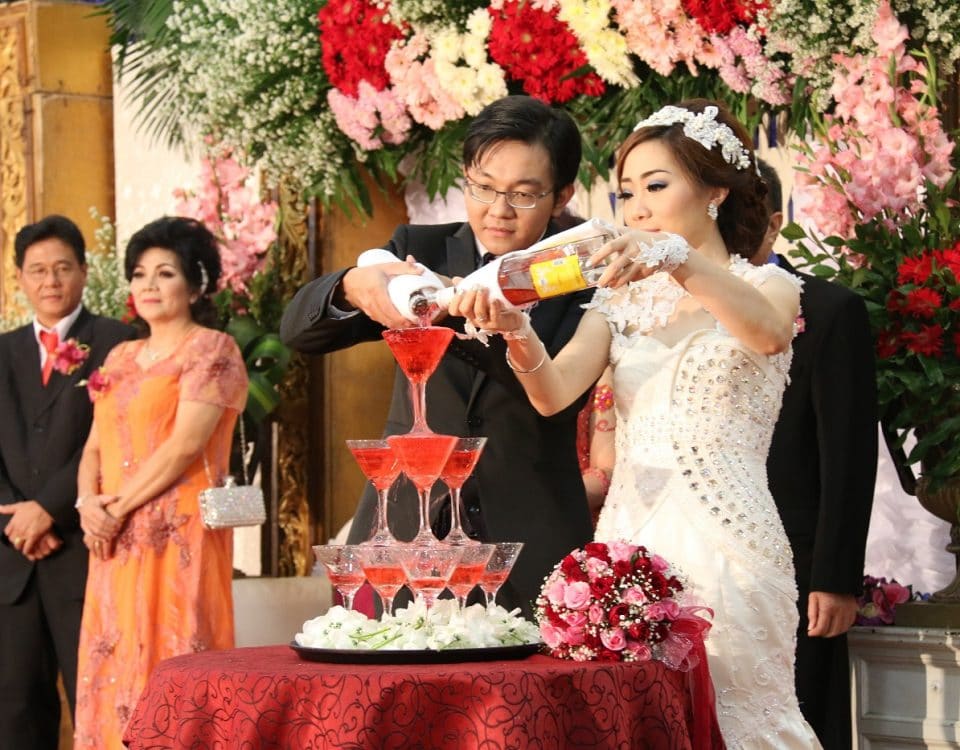 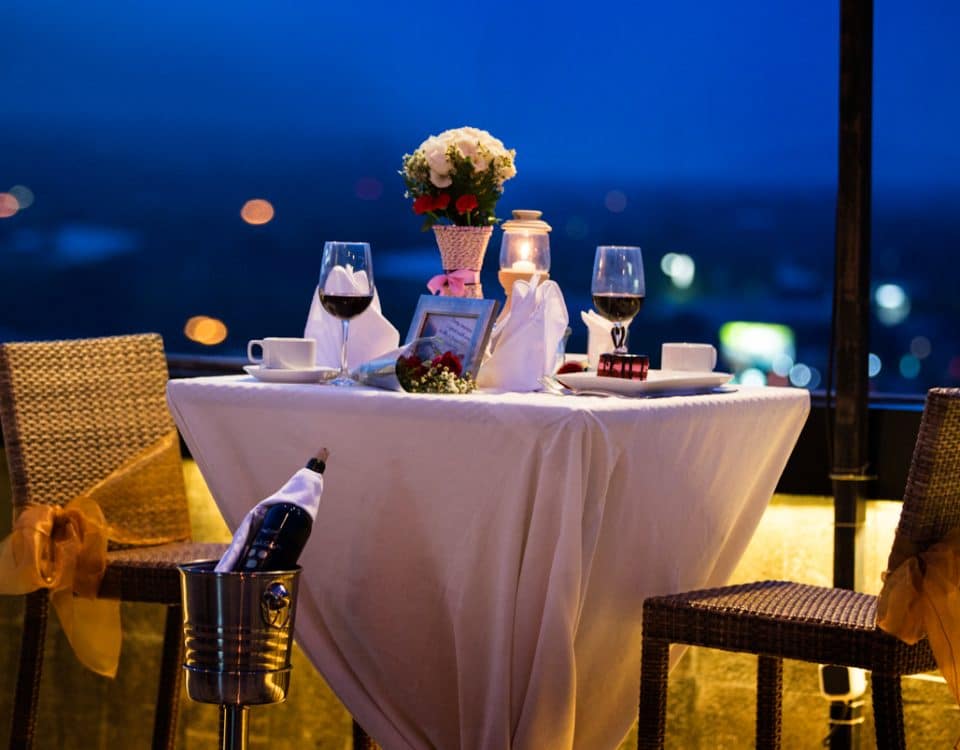 Interested candidates are invited to submit a written application with educational background and recent colour photograph to:

EXPLORE OUR NEWS AND EVENT 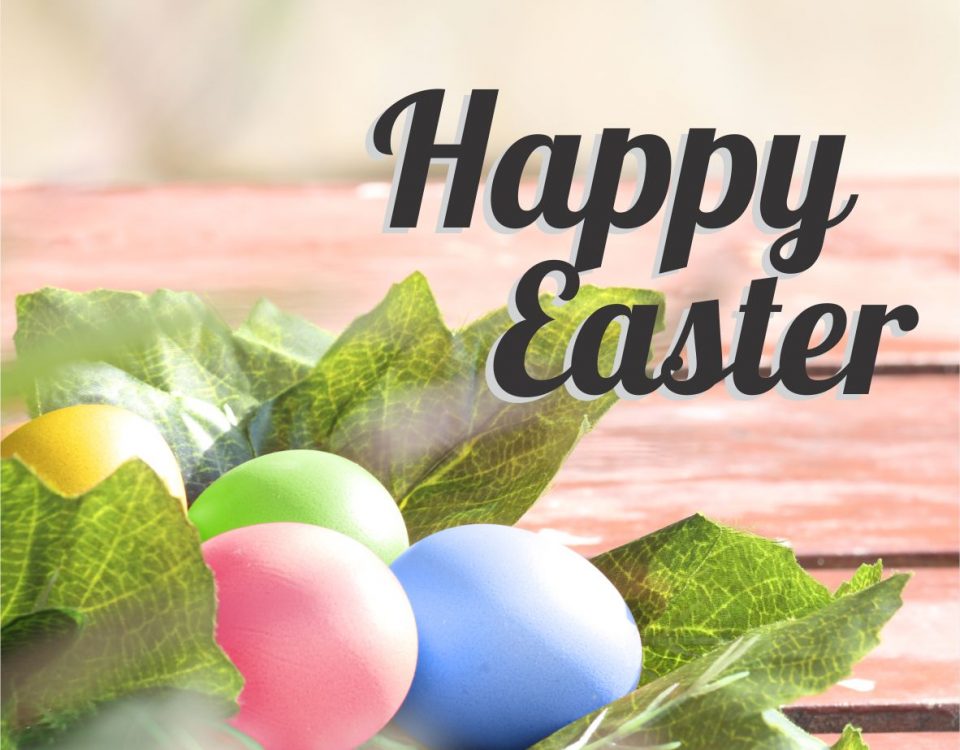 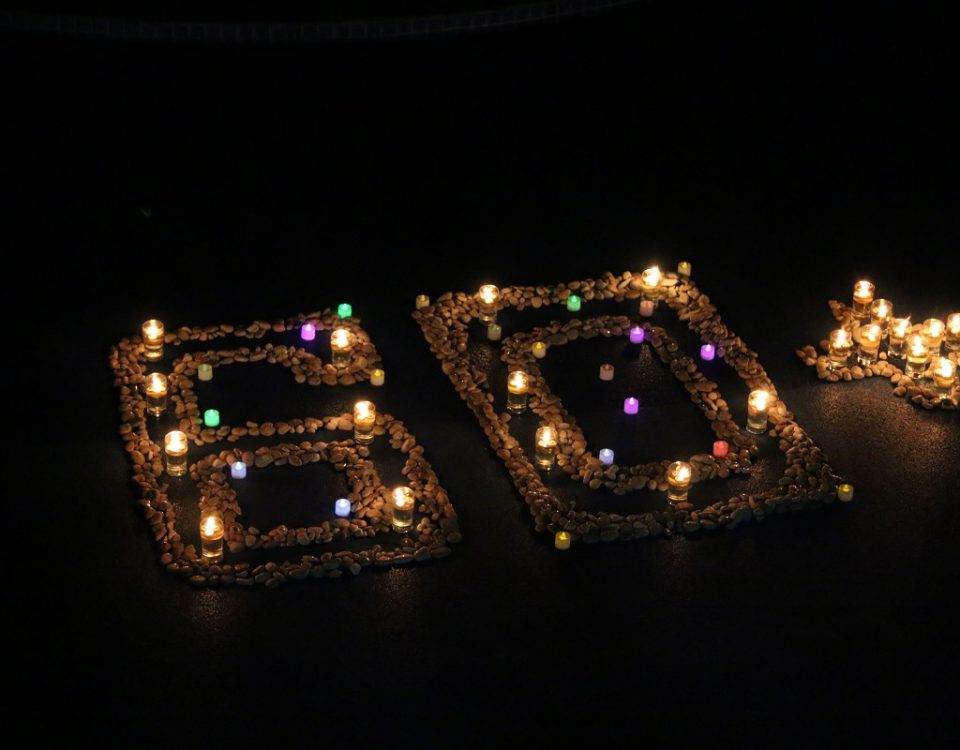